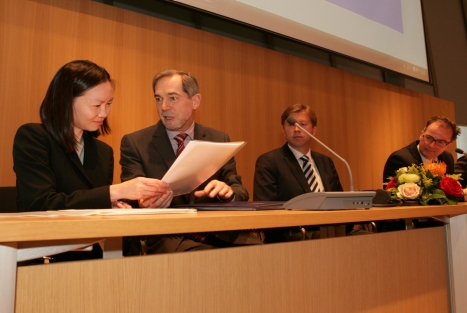 The Convention helps to create a more conducive legal environment to international trade and investments. It does this by ensuring the effectiveness of exclusive choice of court agreements between parties to international commercial transactions and ensuring that judgments by the chosen court are recognised and enforced in Contracting States. Businesses engaging in cross-border activities will therefore have greater certainty on where disputes will be litigated and where judgments can be enforced. Specifically, the Convention will strengthen the enforceability of Singapore court judgments abroad. It will also promote the use of Singapore courts, with its reputation for being efficient, effective and a neutral jurisdiction, in international commercial disputes.